I’m giving this a lot of thought and listening to both sides of the impeachment debate. This is where I’m at right now.

NOT pursuing impeachment when the case has been painstakingly laid out with corroborating evidence by Mueller, and given the fact trump has publically committed a laundry list of far more severe criminality than NIXON, it sets a dangerous precedent, makes Dems look weak AGAIN, but more importantly, ultimately it’s another moral choice; and it’s a biggy!

The moral choice is whether Congress acts on behalf of our nation or covers their own asses for 2020. The GOP has proven they are entirely void of integrity, so that falls on the Democrats.

The Republicans have FAILED every time I thought they WOULD and knew they SHOULD stand up to the President and make the right ethical, constitutional, oversight, and criminal justice choice. In doing so, they have and still are desecrating the constitution, the values of our nation and the institution if democracy for which America was founded. That is pretty significant shit!

It comes down to this for me.

1) Even though we know the Republican senators will not, given their record, pass the vote to impeach, the House will.

Come 2020 the Republican senators will have to answer for that to their constituents. I believe they are overestimating their base. The percentage is very high in support of trump inside his base, but that’s relative to the shrinking numbers in his base. By the time this vote comes up round about election time, so much will be revealed about not just Trump’s criminal corruption, but his family, cabinet, and cronies, the Republicans up for reelection will have no possible way of justifying it.

Or another possibility is so much will have been revealed, they DO pass the vote and Trump is impeached, convicted, or resigns; Problem solved. If the Dems don’t start the process now, It will be too late by then. The process of impeachment takes time.

2) If Democratic Congress OFFICIALLY FILES for impeachment, instead of fighting with Barr for the complete report and getting stonewalled by the White House (again looking weak), they have subpoena power and can roll right through the process. That plan is not only more effective but will be more palatable for the country, delectably entertaining, vindicating and PROOF TO ALL AMERICANS, that Trump is a cheating, lying, self-serving criminal douchedoughnut who is dismantling the security of the nation to line his pockets and satisfy his ego at any cost.

3)The Democrat’s belief and fear that the Republicans, having aggressively attacked Clinton and viciously fighting for impeachment for getting a blow job, hurt them in the elections, are FALSE.

Regardless, if THAT is the issue, and we all know IT IS, that means they are making a fear-based decision which is ALWAYS wrong and will prove without a doubt, they took the easy way out.

4) If Congress does not file for impeachment, it sets a dangerous precedent for future presidents and politicians. They will always be able to use Trump’s lack of impeachment, conviction or accountability in court as proof they themselves cannot be impeached nor prosecuted. At the end, of the day, it leaves us completely powerless to fight the inevitable barrage of criminals that are lining up to get in line if trump gets a pass on CHEATING AND LYING HIS WAY INTO THE MOST POWERFUL POLITICAL POSITION IN THE WORLD.

Oh yeah, it’s worth mentioning we will all be without healthcare, the world will hate us as we will likely be at war with our greatest allies. Russia and North Korea will continue pulling the puppet strings. They will once again put their own guy in office to join them in the destruction of innocent nations and the destruction of our nation as we know it.

Not that any of that will matter because we will all be dead by 2050 caused by Planet Earth’s lack of ability to sustain life. 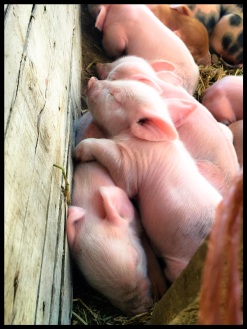 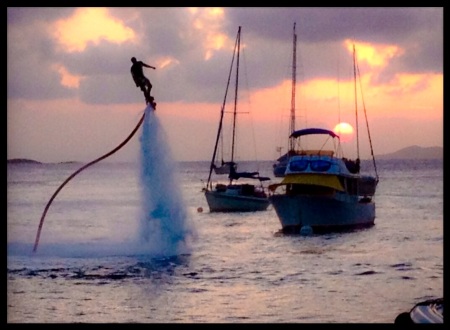 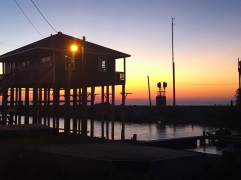 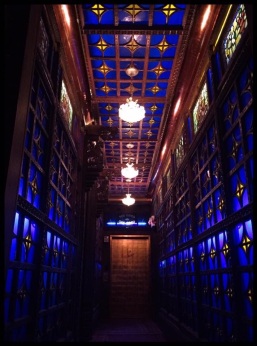 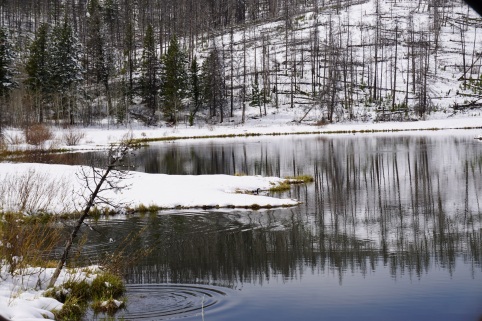 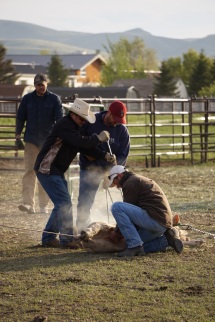 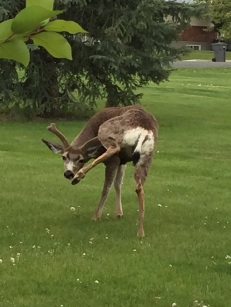 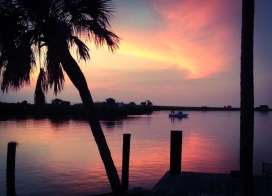 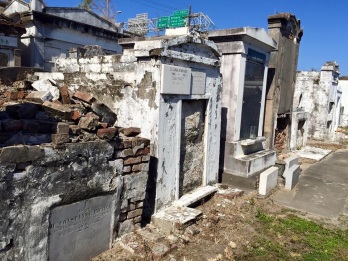